It’s worth to keep in mind that not every single component is listed, so different combinations may vary on performance. This is spec list if fairly details with the different specs you should expect to need to run the new sim. 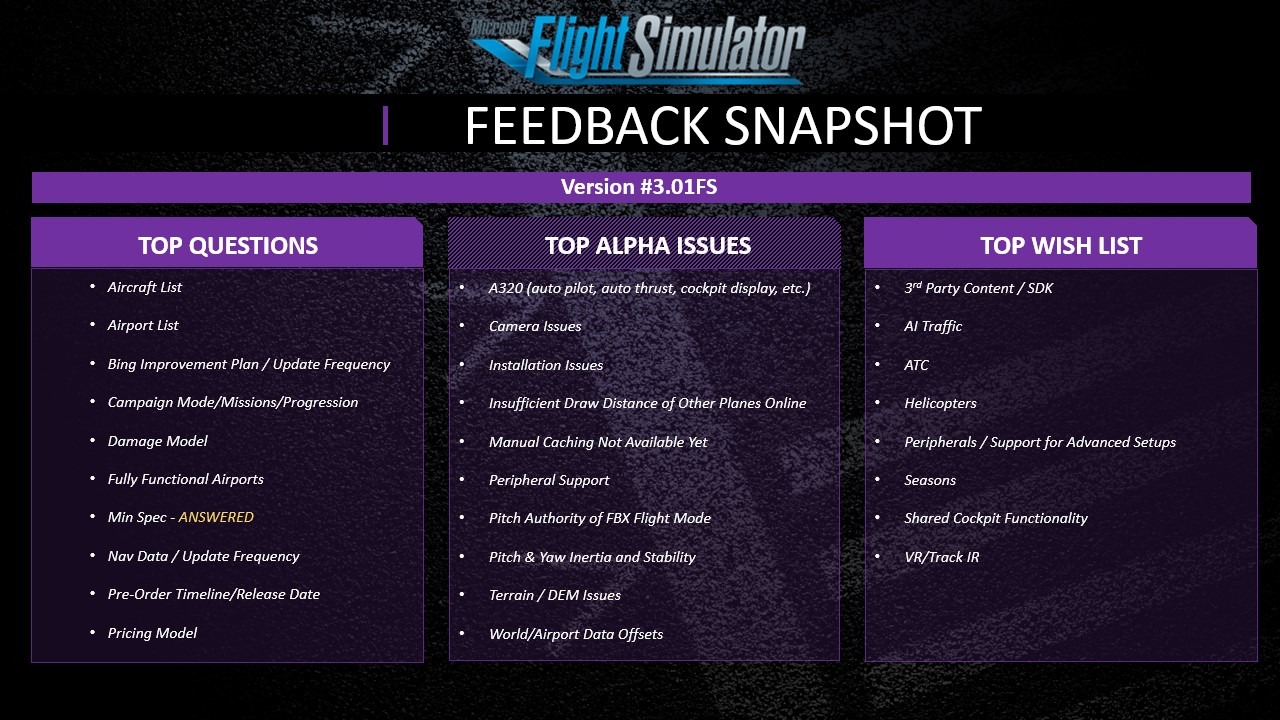